The new note will be printed on polymer and willbear a 1951 photo of Turing, the bank announcedMonday.

银行周一宣布，新版纸币是印在聚合物的而且会印有一张图灵1951的照片。It's expected to enter circulation by the end of 2021. It will include a quote from Turing: "This is only a foretaste of what is to come and only the shadow of what is going to be."

Turing was just 41 when he died from poisoning in 1954, a death that was deemed a suicide.

1954年，图灵刚刚41岁，死于中毒,被认作自杀。His story became more widely known after the release of the 2014 movie The Imitation Game.

"Alan Turing was an outstanding mathematician whose work has had an enormous impacton how we live today," the Bank of England's governor, Mark Carney, said in unveiling the newnote.

"Alan Turing's contributions were far-ranging and pathbreaking. Turing is a giant on whoseshoulders so many now stand."艾伦图灵的贡献范围之广，开创性之大.图灵是一位肩膀上现在站了许多人的巨人. 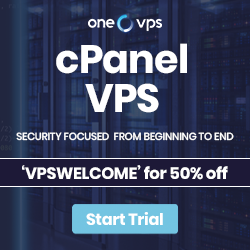